Ballard was also charged with shooting with intent to kill in a July 27, 2017, shooting of a woman in north Tulsa after the cartridge casings at that scene matched to those found at Crawford Park.

In total, Ballard was charged with first-degree murder, shooting with intent to kill and two counts of possession of a firearm after former conviction of a felony between the two cases. All were dismissed Sept. 27 at the request of the state pending further investigation.

Witnesses at the park scene gave differing stories, he said, and there were so many shooters — Collier mentioned 10 — it's difficult to know who shot who.

"Unless we know that, we can't proceed," Collier said. "We just don't know."

Tulsa Police Homicide Lt. Brandon Watkins said the case is still considered an open investigation, just as it has been in Mack's death since the shooting.

Despite the longevity of the case, Watkins said detectives have not grown tired in tracing down new leads, which in this case have been coming "every so often."

"The older a case gets, the more difficult it becomes to solve," Watkins said. "You might know who did it, but witnesses have died or witnesses have changed their mind about cooperating — and that goes both ways."

Anyone with information on the shooting is asked to contact Crime Stoppers at 918-596-COPS (2677), bit.ly/TCStips or through the Tulsa Tips app, which can be downloaded from the Google Play or iTunes stores.

Tipsters may remain anonymous, and cash rewards are paid for information leading to the arrest of persons committing crimes. 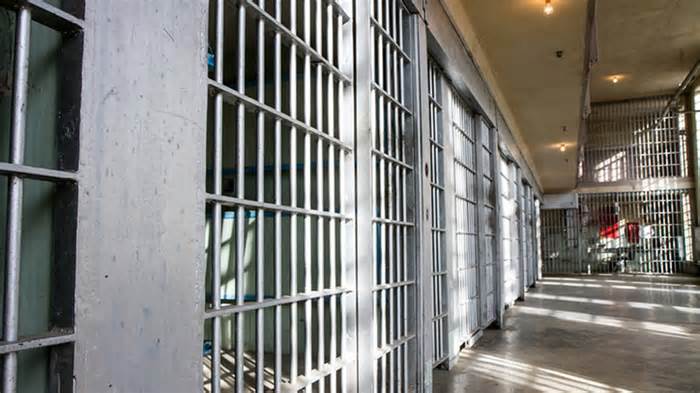 Maryland man sentenced to 45 years in prison for 2017 rape